Our Journey to Film Jos Vulto

My faithful companions agreed to meet me at the dark and early glow of 4:30 in the morning. We were on a mission, and for some hair-brained reason, my creative collaborator-friends were in it for the ride. Billy, hazy from a late evening of sacred tattoo markings and ritualistic drinking, groggily stated, ” You know we’re only doing this because we love you.”  I was honored. What other reason would you lose sleep in order to escape the city at a time when only truckers and mobsters ruled the Manhattan paths?

“I’m amazed you guys are doing this,” I cooed.

“Eh, shut up.” Billy couldn’t quite believe it himself apparently.

Yet what was happening beyond these towering concrete walls of fomenting urban civilization was the wide open spaces of fermenting dairy. Filmmaker Billy Burgess, Animator Janelle Miau, and I knew that the three hour drive to Walton, New York, would open our eyes to another world of craftsmanship for which we all hungered.

“When we get out there, Sennett, I need you to be on your game. We’re going to be making some fucking phenomenal art.” Burgess called from the back seat as we drove across the Brooklyn Bridge.

“Yes, sir!” I abated him with fresh cantaloupe, prosciutto, and artisan cheese from Wedge, the latest cheese shop on Franklin Ave, and we spent the rest of the ride daydreaming about dairy graphics and cheese horror films. I recounted some of my past tales with goats in the rolling pastures of France to get us acquainted with part of the lifestyle we were about to get a taste of.

Jos Vulto, originally from Holland, was faithfully waiting for us when we swung into the parking lot. We snuck a peak at his creamery, and then all neatly packed into his truck for the thirty minute ride to Delhi, the home of his local raw cow milk source. Vulto decided long ago that pasteurized (heat treated) milk was not meant to make cheese. But he recounted his struggles in finding a local, raw milk producer that had the quality he needed. So far, however, Dan Finn’s Farm is a creative collaboration that is working in his favor. Finn sells most of his milk to Horizon Organic. In an ideal world, Finn said, he’d be selling all of his luscious dairy to Vulto for cheese making.

The joy Vulto derives from cheese making is apparent. He smiles with pride as he discusses his processes from start to finish, with crafty beginnings in an underground cement outlet in his metalsmithing studio in Williamsburg, Brooklyn.  “I’m sure the cheese got some city terroir,” he says with a wink.

Yet what is amazing is his ability to craft a hefty operation of urban cheese making with successful results.  It has made Vulto a grassroots cheese making celebrity, with a fledgling cult following across the nation.

At the moment, Vulto only makes cheese two days a week.  He has a 15 year old son in Brooklyn that prefers the frenetic fluctuations of city dwelling over the slow, meditative processes of willing milk into curd. In an ideal world, Vulto would be making cheese every day.  He’ll have to wait on that one.

In the meantime, he’s grateful to be in America. Holland, the land of gouda cheese, is too restrictive, he argues. Although I frequently have romanticized European cheese making, I couldn’t help but agree; the US has flexibility in business that makes a half urbanite, half ruralite cheese maker easily change hats in a way European infrastructure doesn’t allow.

We spent the rest of the day documenting his cheese making processes at his self-constructed creamery and cheese aging cave. He was playing with a test batch of Alpine style cheese. Bug-eyed, we ooohed and aaahhhed at every texture along the path to full wheel. 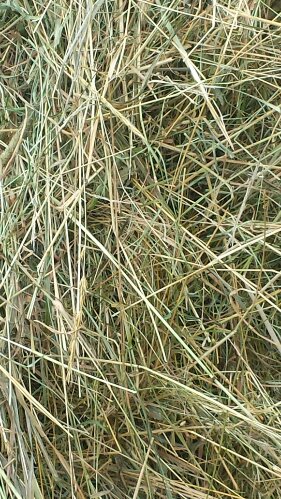 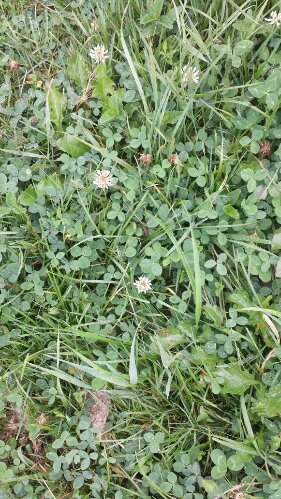